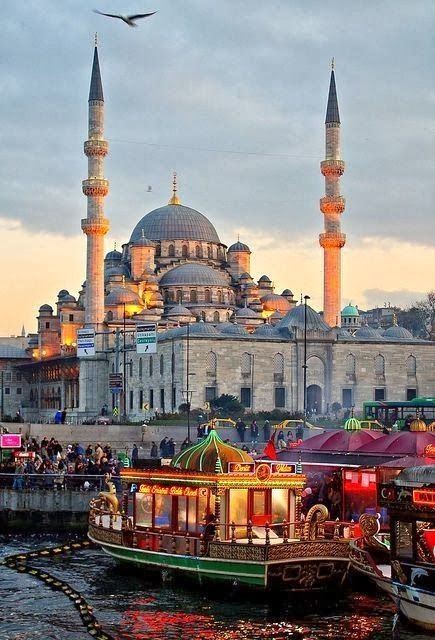 As I sit here packing (Okay, let’s be honest…as I sit here thinking “wow, I probably should start packing now”) I can’t help think about how crazy this is and how crazy I must be. If you would have told me 3 years ago that I would be going on not only one exchange to Denmark, but a second exchange to Turkey, I would have thought you were crazy.

Yes, you heard me right – I’ve been lucky enough to be a Rotary Youth Exchange student a second time and go on a year-long exchange to Istanbul, Turkey. In the Rotary world, I’m the rarity they call a “yo-yo” because I went out on exchange to Denmark, came back to the US, and am going out on exchange again. If you can’t picture that, just think of a rapper saying “yo” a few times and that’ll make me sound cooler.

After lots of waiting, more waiting, and a lack of patience on my part (sorry, parents!) I have finally received my flight information. I’ll be leaving out of Minneapolis on Sunday, August 30th. 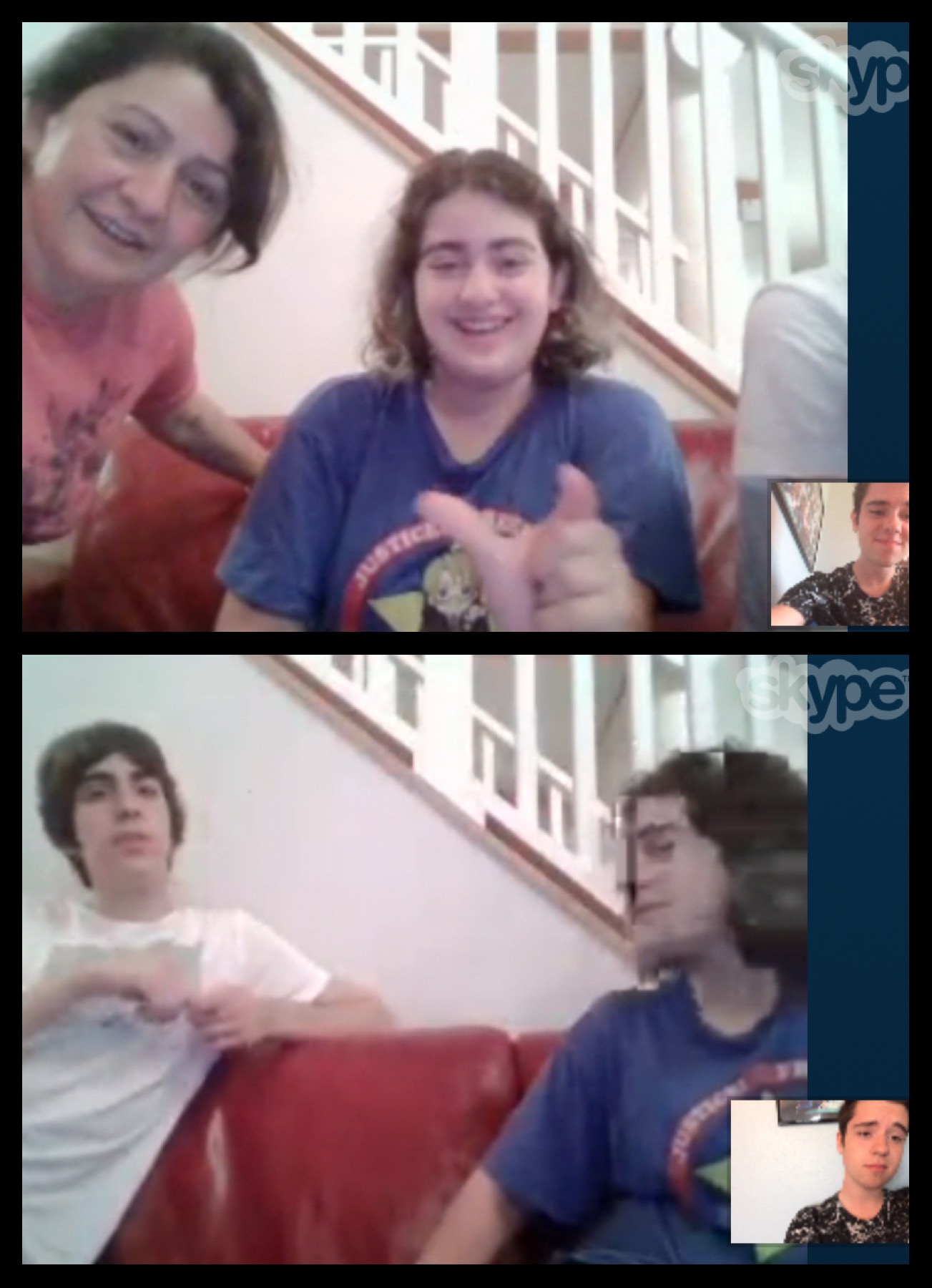 Skyping my host family for the first time

I’ll be living in Göktürk, a suburb of Istanbul – I’ve heard it isn’t too far away from the center of the city by bus. Istanbul has a population of 15 million people…this is slightly bigger than my Danish city of Ryslinge, which has under 1,500 people. I’ll be living with one host family for the whole year. I’ve talked with them on Skype and Whatsapp and they seem fantastic! I’ll be living with two host parents and a host brother who is the same age as me. I also have a host sister who will be in Taiwan while I’m at her house. I’m very excited to live with them and experience culture through their lifestyle. I’ll be attending a bilingual school taught in half English and half Turkish that’s actually based off American curriculum…luckily my classmates will speak English, so I’ll be able to get by before I’m fluent in the language.

For those of you who don’t know much about Turkey, here’s a bit of information: 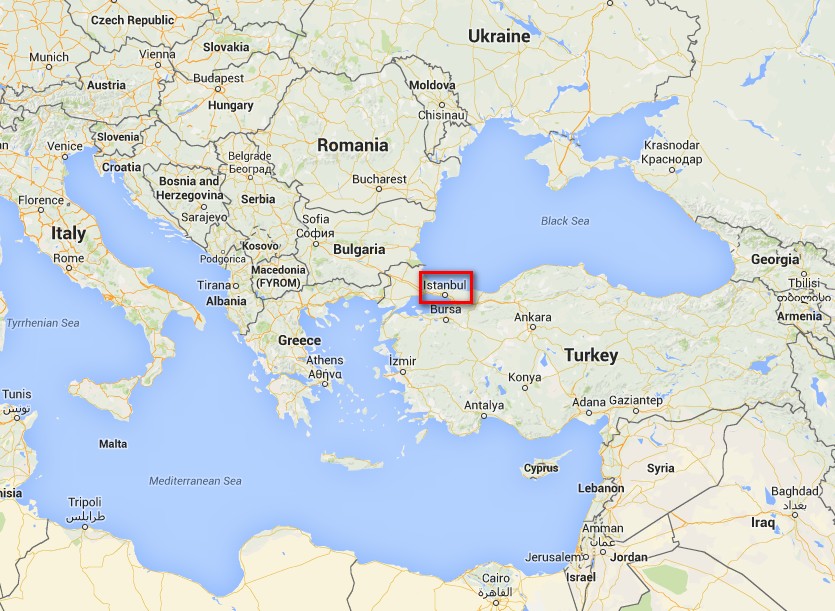 I can’t even begin to explain how excited I am to arrive – I’m so ready to live in the country I’ve only dreamed of visiting. I can’t decide what I’m most excited for: meeting my host family, seeing the architecture, or eating the food It almost doesn’t seem real…I leave the country in 5 days and it still feels no different than planning to go to a movie or to the grocery store. I’m sure it’ll hit me eventually, in the form of sending lots of panicked Snapchats. Until then, I suppose it’s time to start packing!

Posted in Turkey | 5 Comments
Tweets by @CameronNeader
Get Email Updates
Enter your email if you want to get a notification when I write a new update on my exchange! (If you use Gmail, you might have to look in "Promotions" tab to see the emails)
Older Posts