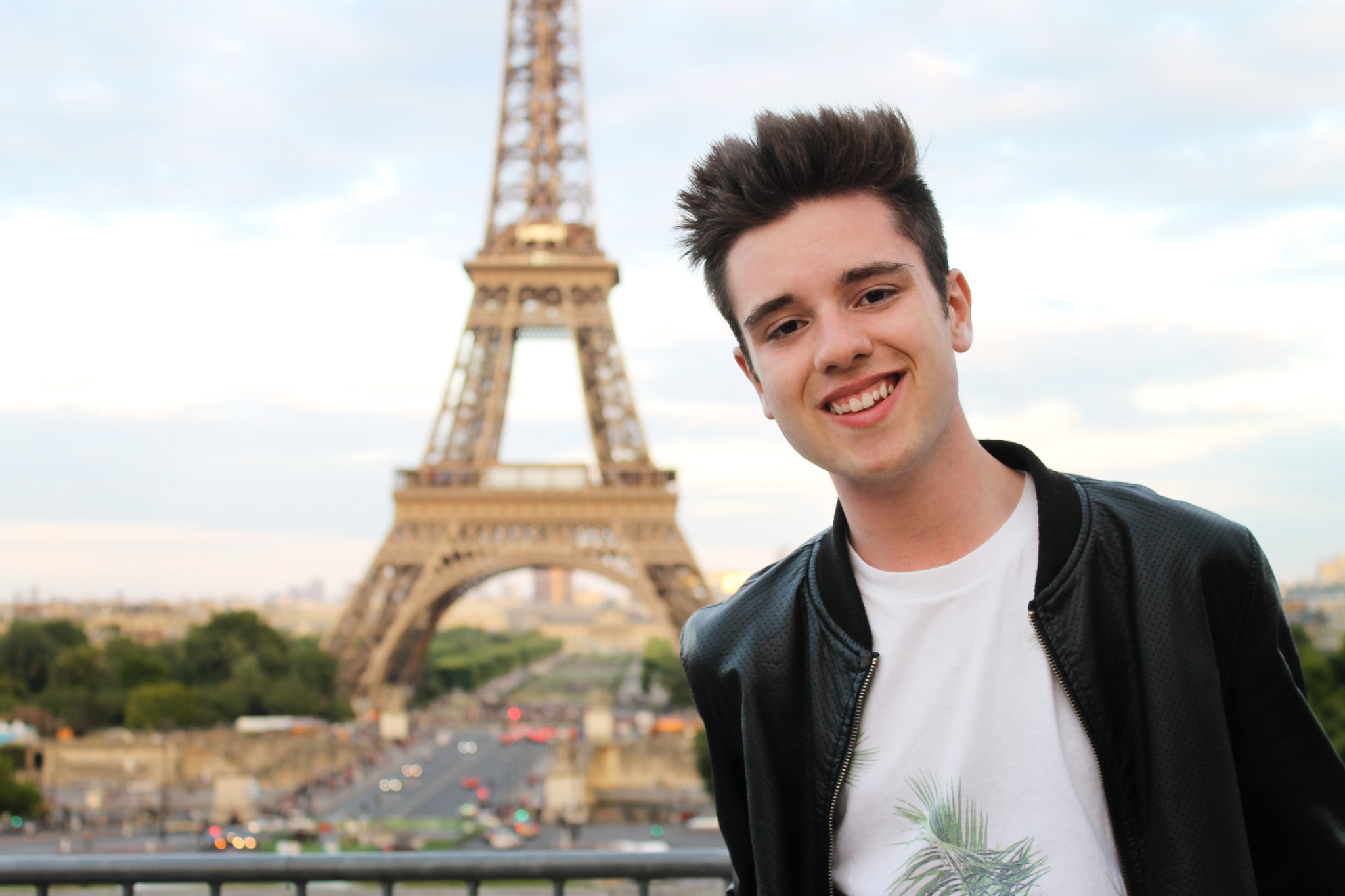 I’m Cameron Neader, an 18 year old who’s lucky enough to have a “once in a life experience” two times.  I went on exchange to Fyn, Denmark in 2013-2014 through Rotary and will be going on a second Rotary Youth exchange to Istanbul, Turkey for 2015-2016.

My main hobbies include playing piano, singing, photoshopping, skyping with my international friends, and attempting to learn Turkish.

Why did you choose to go to Turkey?

For those of you who aren’t familiar with the Rotary program, you rank 40 countries from 1 to 40 and they try to put you in one of your top choices, generally in your top 10.  (I know someone who received their 29th choice!) Being a Yo-Yo exchange student, I had many country restrictions since I was too old for many of the age requirements, meaning that I had about 15 country options.  I was pleasantly surprised when I was chosen to go to Turkey, which was my third choice. (Only Hungary and Iceland were above it)  The more I researched Turkey, the more I found that it’s exactly the country I wanted.  The initial reasons that made me want to choose Turkey was because of three things: