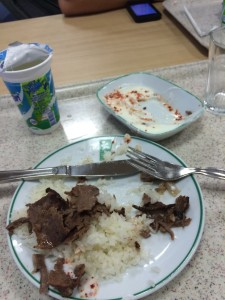 One Response to First week of school