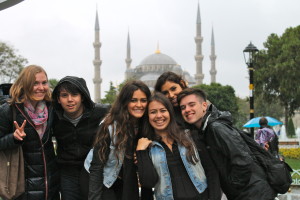 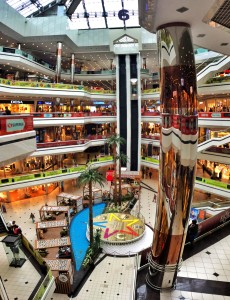 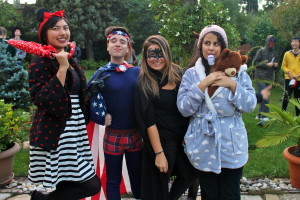 One Response to 2 Months in Istanbul