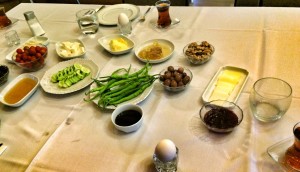 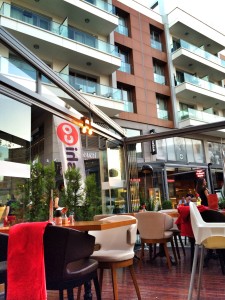 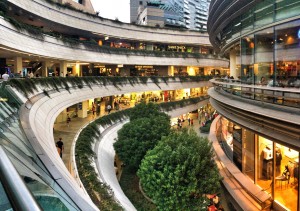 3 Responses to Second day in Turkey